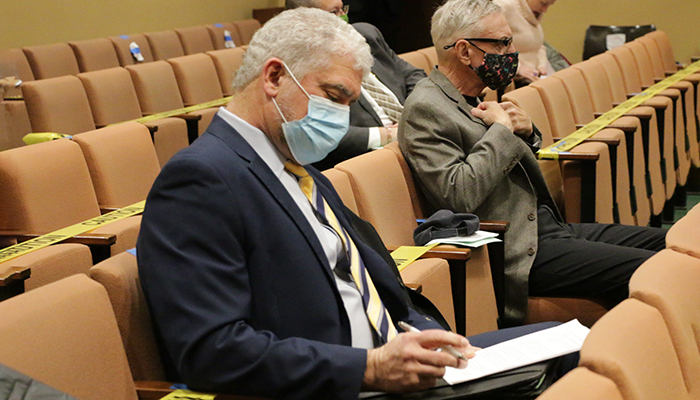 LINCOLN, NEB. – Property tax relief and tax reform must remain a high priority for the Nebraska Legislature. That was the message delivered by Nebraska Farm Bureau President Mark McHargue during recent testimony before the Legislature’s Revenue Committee. McHargue’s remarks were made while offering support for LR 22CA, a proposed constitutional amendment that would limit the amount of property taxes that could be collected by K-12 schools, counties, community colleges, and other local political subdivisions.

“The Legislature’s passage of LB 1107 last year was an important step forward in providing property tax relief, but it’s critical our elected leaders know there is still much work to be done when it comes to reducing the property tax burden on Nebraskans,” said McHargue. “From a big picture perspective, it is vital we continue to work toward reforms that better balance the way we fund state priorities like education, while enacting a tax structure that invites growth opportunities not just for farmers and ranchers, but for all Nebraskans.”

“We thank Sen. Linehan and Gov. Ricketts for immediately putting the property tax issue back in front of the Legislature at a time when some may believe the issue has been addressed. LR 22CA is one of several legislative measures that keeps the door open for the much-needed discussions about how we tackle this important issue,” said McHargue. “Nebraska Farm Bureau will continue to be an advocate for taxpayers, and we look forward to working with all of our elected leaders to make property tax relief and tax reform a reality.” 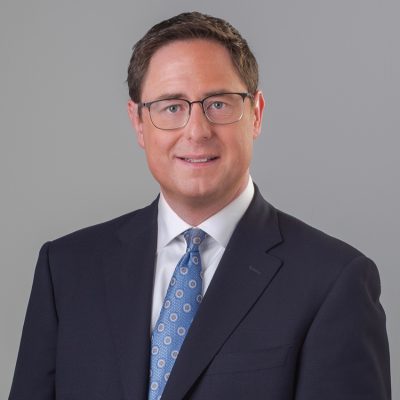 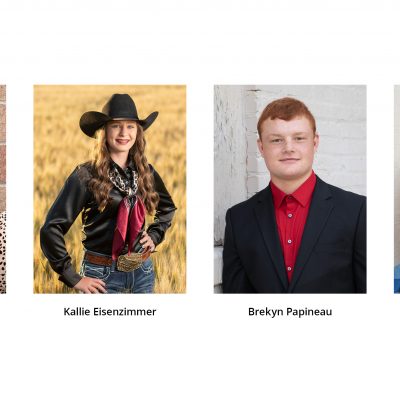 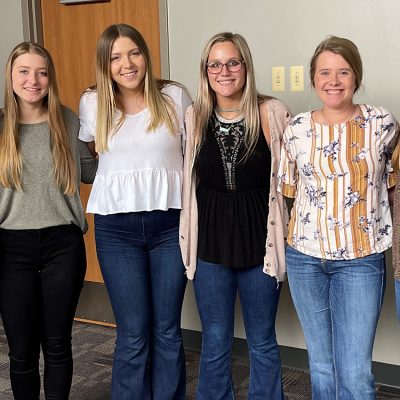