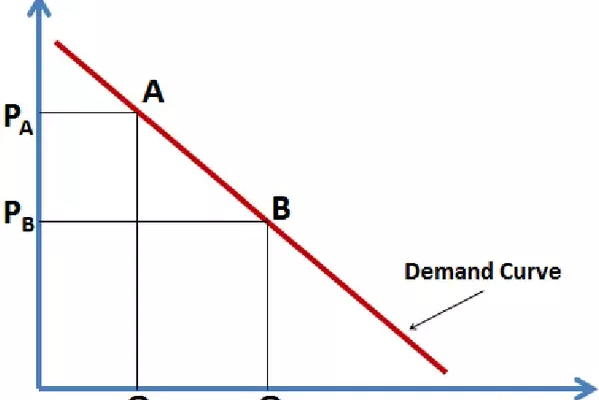 The Nebraska-based Runza restaurant chain has a promotion each winter called “Temperature Tuesdays.” On Tuesdays in January and February, the price of a Runza sandwich is the temperature at 6:00 a.m. that day when purchased with a medium french fry and drink.

One recent Tuesday the temperature at 6:00 a.m. was below zero, meaning the sandwiches were free. Consumers responded in a big way despite the freezing temperatures. According to the Omaha World-Herald, “Runza’s official Instagram account noted that the chain sold a total of 83,386 sandwiches, with an average of 958 sold per location. It’s a ‘new record in a big way,’ according to the Instagram account.” The story went on to describe how there were lines of cars backed up onto streets outside the restaurants waiting to take advantage of the promotion.

The Omaha World-Herald report of cars backing into streets to get a free Runza sandwich shows the theory of demand is alive and well. Runza lowered the price of its sandwich and consumers responded by demanding more. This economist, while disappointed he was not able to avail himself of a discounted Runza sandwich, is nevertheless glad that economic theory does explain reality every so often.