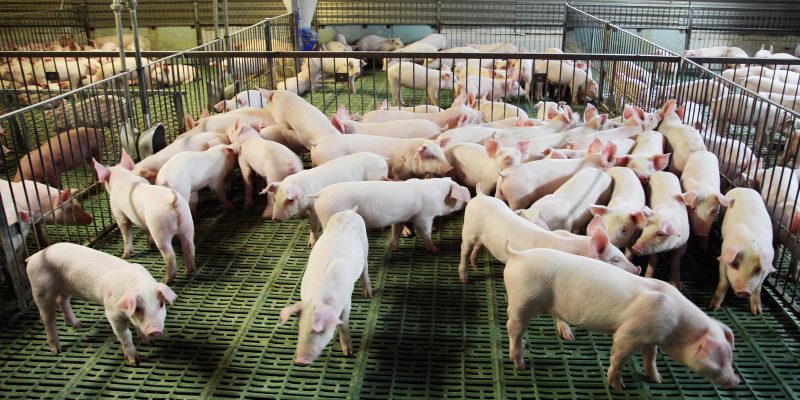 LINCOLN, NEB. – The U.S. Supreme Court has agreed to hear a case brought by the National Pork Producers Council and the American Farm Bureau Federation against California’s Proposition 12, which bans the sale of pork from hogs born to sows that weren’t raised according to the state’s “arbitrary” production standards.

“We are extremely pleased that the Supreme Court will consider the constitutionality of California’s Proposition 12. California’s desire to impose regulations targeting farming practices outside its borders is a direct attack on our nation’s livestock producers who dedicate their lives to ensuring the humane treatment of the animals they raise,” said Mark McHargue, president of Nebraska Farm Bureau.

In November 2018, California voters approved Proposition 12, a ballot measure that prohibits the sale of pork and eggs that is not produced according to the state’s production standards. Beginning Jan. 1, 2022, Proposition 12 was set to impose unscientific animal housing standards that reach outside of California’s borders to farms across the United States. However, the Sacramento County Superior Court ruled to delay enforcement of Proposition 12 for retailers in January. That delay was set to last for 180 days.

“This law is misguided and should not dictate farming practices for an entire nation. It’s important for agriculture to share with the court how Proposition 12 will restrict farmers’ efforts to provide a safe environment for their animals and how this law damages family farms and raises the price of pork and eggs across the country,” McHargue said.

The U.S. Supreme Court could hear oral arguments in the fall and could render a decision by the end of the year.