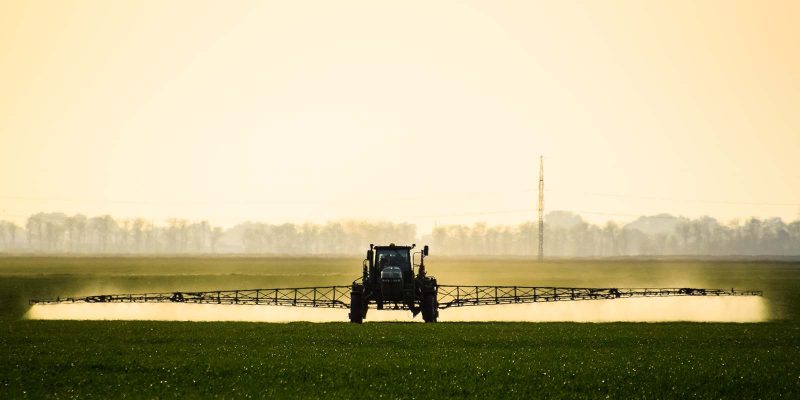 LINCOLN, NEB. – After urging from Nebraska Farm Bureau (NEFB), the U.S. Environmental Protection Agency (EPA) recently announced the lifting of a ban on the use of two important crop protection products, Enlist and Enlist Duo. That positive announcement comes as Nebraska farmers are getting ready to hit the fields for spring planting.

“Yesterday’s announcement that EPA was dropping their ban on Enlist and Enlist Duo is a significant victory for farmers who need access to a wide variety of crop protection products This puts those important tools back in our toolbox,” said Mark McHargue, Nebraska Farm Bureau president.

In January 2022, EPA issued a seven-year registration for both Enlist and Enlist Duo. However, those registrations included county level bans in 217 counties across the country, including 32 in Nebraska due to perceived threats to federally threatened or endangered species. The main species of focus in Nebraska was the American Burying Beetle (ABB). In a letter to the EPA, NEFB noted that eight of the Nebraska counties included in the proposed ban fall outside of the ABB’s critical habitat, according to the latest information from the Nebraska Game and Parks Commission. In February 2022, additional information was provided to EPA that showed the county level bans were no longer necessary.

“The counties included in the original ban total over one million acres of soybeans planted or roughly 20 percent of the state’s entire soybean acreage. This was unacceptable, and our continued supply-chain challenges only made the prospect of finding replacement products exceedingly difficult,” McHargue said.

When Corteva, the company owners of both Enlist and Enlist Duo, presented EPA with data showing the American Burying Beetle was no longer at risk due to these products, NEFB wrote to the EPA asking for an expedited review of the additional data. That new data ultimately led to the removal of the county-level ban in Nebraska, Arkansas, Kansas, Minnesota, Missouri, Ohio, Oklahoma, South Dakota, as well as six counties in Texas.

“Nebraska’s farm and ranch families want clean air, clean water, and want to protect our nation’s endangered species. However, they also must have access to a wide array of crop protection products for both agronomic and conservation purposes. We strongly urge the EPA to avoid inflexible, county-level prohibitions which are very disruptive to growers and their ability to meet our food, fuel, and fiber needs and maintain important conservation efforts. We would also discourage announcements of new product restrictions so close to spring planting, especially when growers have already made input purchases expecting certain product use conditions,” McHargue said. 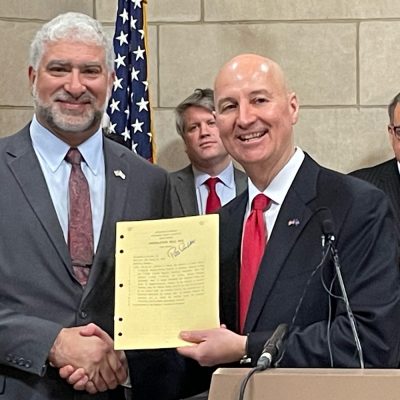 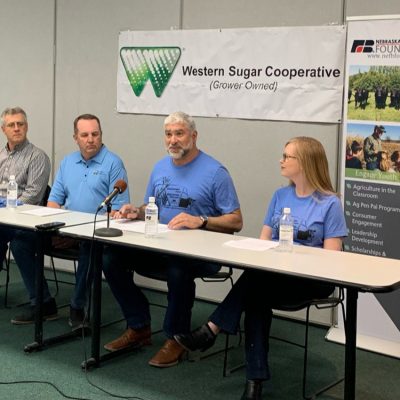