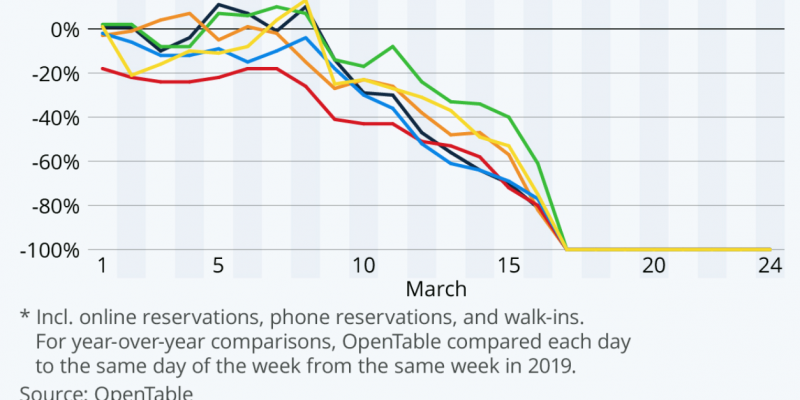 Every day brings something new. Flexibility and a willingness to adjust and adapt will be a premium for producers to successfully manage their operations through this event.