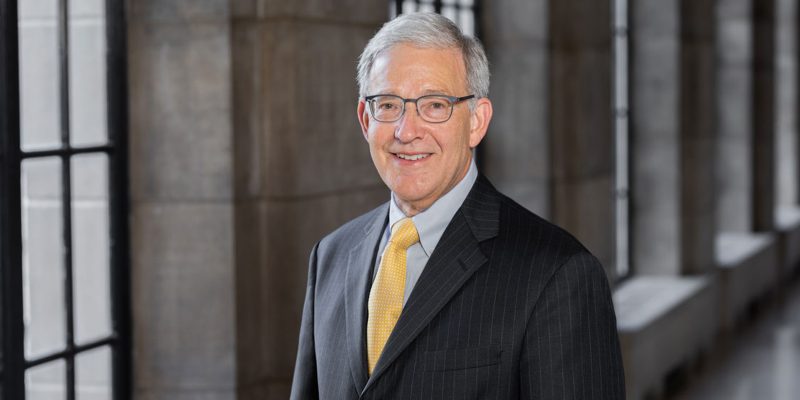 LINCOLN, NEB. – Bob Evnen has been endorsed by the Nebraska Farm Bureau Political Action Committee (NEFB-PAC). Evnen is running for re-election as Nebraska’s Secretary of State.

“Bob Evnen has a long and impressive record of engagement that makes him well qualified to serve as Nebraska’s Secretary of State,” said Sherry Vinton of Whitman, chair of the NEFB-PAC and first vice president of Nebraska Farm Bureau.

“The Secretary of State has many important responsibilities, including overseeing trade missions to promote Nebraska’s agricultural products and protecting voter integrity in our state elections. Bob Evnen will serve Nebraskans well and we are pleased to offer him our support as he seeks re-election as Nebraska’s Secretary of State,” said Vinton.

Statement by Mark McHargue, President, Regarding the passage of LB 873 One of the Largest Tax Cuts in State History