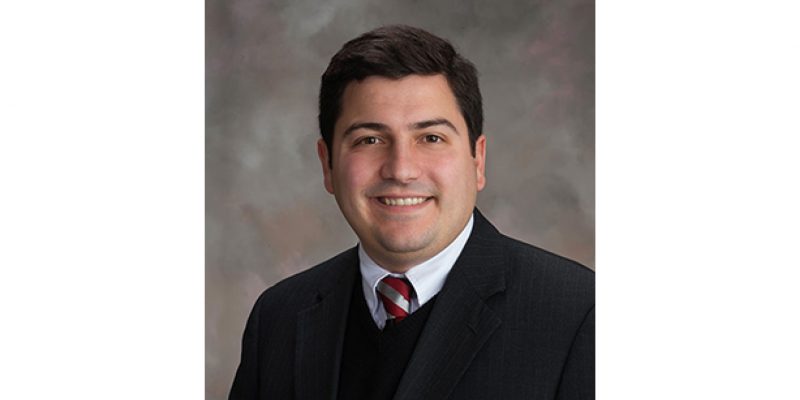 “During his first term as State Treasurer, John worked with Nebraska Farm Bureau to make it easier for Nebraskans to claim the Refundable Income Tax Credit for Property Taxes Paid to Schools. We are proud to offer our support as he seeks re-election to the office of State Treasurer,” said Sherry Vinton of Whitman, chair of NEFB-PAC and first vice president of Nebraska Farm Bureau.

From his time as a state senator to his service as State Treasurer, Murante has brought honesty and integrity to his elected office. During his tenure in the Legislature, Murante demonstrated a commitment to Nebraskans by prioritizing tax relief and government reform, including successful efforts in the Legislature to reduce unnecessary boards and commissions.

“John is a proven leader who understands agriculture,” Vinton said.