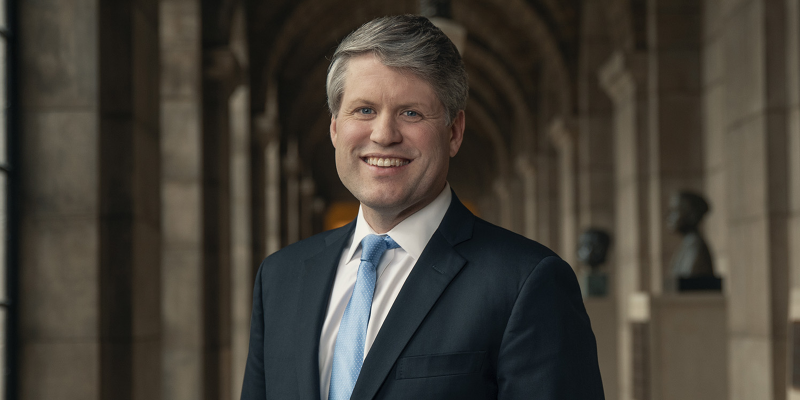 “Nebraskans are best served when we have an Attorney General who understands the role of agriculture in our state’s economy. Throughout his legislative service, Mike Hilgers has demonstrated a firm grasp of the issues that can have tremendous impacts on the well-being of Nebraska farm and ranch families. Because of that, we are pleased to support him in his bid to serve as Nebraska’s Attorney General,” said Sherry Vinton of Whitman, chair of NEFB-PAC and first vice president of Nebraska Farm Bureau.

“Mike has consistently fought to lower taxes, eliminate bureaucracy, and empower people to build businesses and achieve prosperity here in Nebraska. As Speaker, the Legislature had one of the most successful tax cutting years in its history, including providing a record amount of property tax relief. Mike has introduced and passed bills to cut red tape in building roads and helped expand broadband infrastructure around Nebraska. We look forward to continuing to work with him as Attorney General on behalf of Nebraska farm and ranch families,” Vinton said.

Approve
0
Not Sure
1
Disapprove
1
Previous