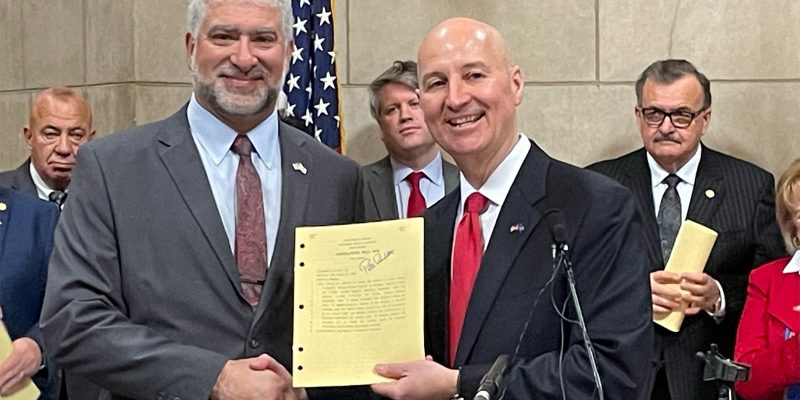 “Nebraska Farm Bureau (NEFB) and the farm and ranch families we represent are thrilled to see the Legislature take the bold action of passing LB 873, one of the largest tax cuts in the history of Nebraska. When fully implemented over the next five years, the tax relief package will save Nebraskans an estimated $886 million in property taxes per year. On top of that, Nebraskans will benefit from substantial income tax savings. We want to thank state senators for their efforts to get this bill across the finish line and the governor for signing the bill,” said Mark McHargue, president of the Nebraska Farm Bureau.

The additional property tax savings were built upon the extremely successful refundable income tax credits Nebraska Farm Bureau helped pass in 2020 through LB 1107. Those tax credits, which can be claimed on property taxes paid toward public education, delivered a 25% savings last year, averaging $6,319 per farm/ranch. Nebraska Farm Bureau worked to craft LB 873 so it would create a floor under those credits to ensure those savings can never decrease and will grow annually up to 5%, mirroring valuation growth. LB 873 also creates refundable income tax credits to be claimed on property taxes paid toward community colleges. When fully implemented, here is what LB 873 includes:

“This tax relief bill is transformative for farmers and ranchers and all Nebraskans. The successes we saw from the refundable income tax credits passed in 2020 were outstanding, and to be able to secure those successes and ensure even further property tax relief for Nebraskans is certainly a win,” McHargue said. 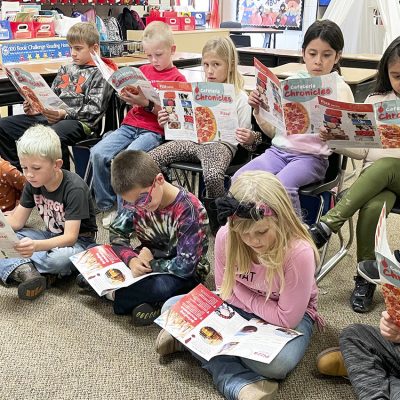