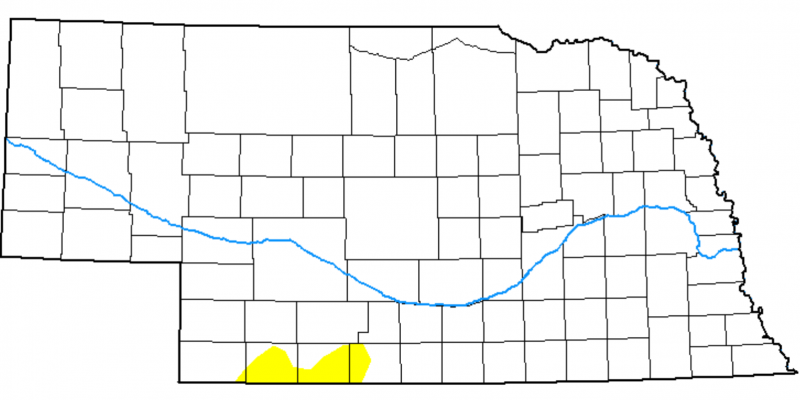 Abnormally dry conditions have crept back into Nebraska. The state entered 2019 with a colorless drought map and it largely remained that way with only an occasional spot of dryness popping up.

The color returned to the map in October when a persistent area of abnormal dryness appeared in Southwest Nebraska (Figure 2). This area has grown to encompass many of the first tier of counties bordering Kansas and Southern Panhandle (Figure 3). The persistence and extension of the dry area breaks an unusual streak for the state. Between September 2018 and October 2019 there were no persistent areas of abnormal dryness or drought in the state. The last time this occurred was between late December 2015 and early June 2016, a period of a little over six months. Prior to that, a cursory search of the maps shows one must go back to July 2011 when no area of the state had any form of drought for a two-week period. In other words, it is unusual for Nebraska to not have at least a small area designated abnormally dry or worse. Nevertheless, as the growing season begins, the dry start to 2020 suggests the growing area in southwest Nebraska bears watching.