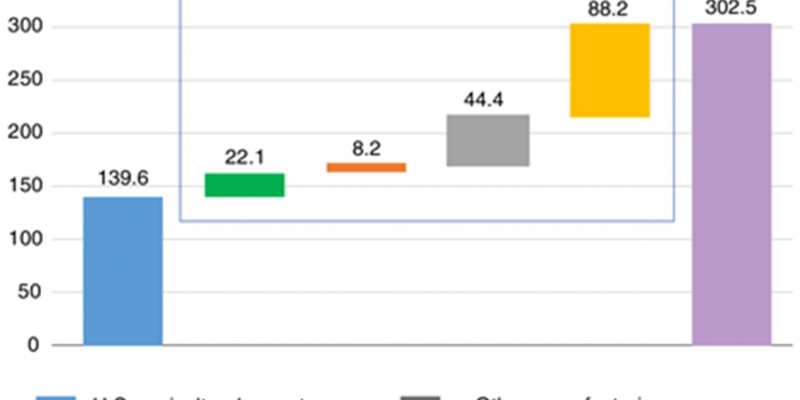 Exports represent a significant market for U.S. agricultural products. For Nebraska, the value of exports each year equals roughly 30 percent of the state’s total agricultural receipts. Agricultural exports benefit not only farmers and ranchers but spills over into other sectors of the economy as well.