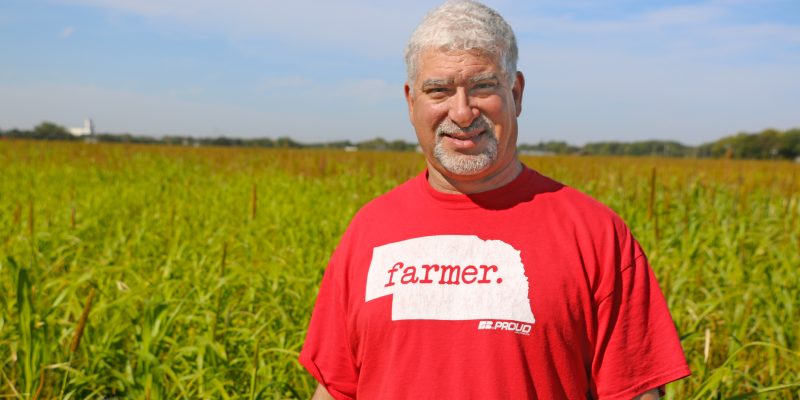 Atop the Nebraska State Capitol stands “The Sower.” It faces north and west toward the majority of our state’s fertile land as a reminder that Nebraska’s foundation is agriculture and that our government represents ALL people united across the entire state.

The Lincoln Journal Star May 26 editorial entitled “Initiative Rules Need to Reflect New Demographics” really got my attention. The editorial calls for the end of our state’s constitutional requirement that signatures for ballot measures need be gathered from 5 percent of the voters in 38 counties. This unacceptable proposal would essentially silence the rural voice, consolidating political power to urban cities of Nebraska.

How could an idea like this help heal the urban and rural divide? How could this proposed change represent ALL Nebraskans?

A conversation that is constantly had in Nebraska, whether on the floor of the Unicameral or at the dinner table, is the ever-growing divide between urban and rural Nebraska. In November 2020, the Lincoln Journal Star editorial board penned an opinion entitled “Urban-Rural Divide Need Not Be This Size Chasm.” While the sentiment of that opinion was a nice headline, more telling is what the same editorial board recently printed only a year and a half later pushing the urban and rural divide further apart.

There are so many things wrong with the Editorial Board’s May 26 opinion. Nebraska’s agriculture is responsible for more than one-third of our state’s economic output or business receipts and nearly 1 in 4 jobs in Nebraska are directly or indirectly related to agriculture. With the largest portion of Nebraska’s economy generated from agriculture, it is wrong to silence the voices of those who contribute so much to the state and who are the reason for many jobs in urban areas. Not to mention the probable violations of their constitutional rights to have a voice in our democratic form of government.

If the model supported by the Editorial Board were to be enacted, the statewide perspective on petition measures would be lost. Lincoln and Omaha voters could provide enough signatures to get a petition measure on the ballot that only considers the needs and wants of the more populated areas of the state to the detriment of rural citizens. Good government must consider the views of all parties affected, not just those in urban settings.

While not taking a position on the Nebraskans for Medical Marijuana ballot measure itself, the lawsuit filed with respect to that measure would sweep the rural vote under the rug. The Lincoln Journal Star should reevaluate its position on petition requirements before they push the rights, votes, and voices of rural Nebraskans off a cliff.

Mark McHargue is the president of the Nebraska Farm Bureau, elected by Nebraska Farm Bureau farmer and rancher members in 2020. He is a fourth-generation farmer from Central City and has spent his whole life in rural Nebraska. He has a diversified farming operation raising irrigated corn, popcorn, and soybeans, utilizing organic and conventional cropping methods, along with running a nursery and finishing hog operation.

Approve
10
Not Sure
0
Disapprove
4
Previous 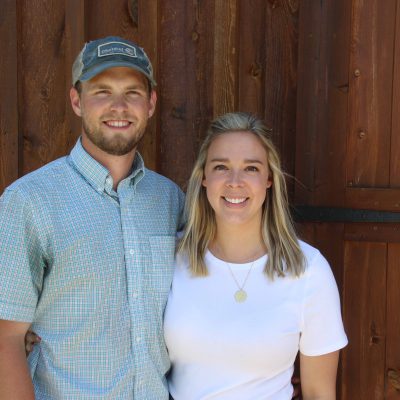 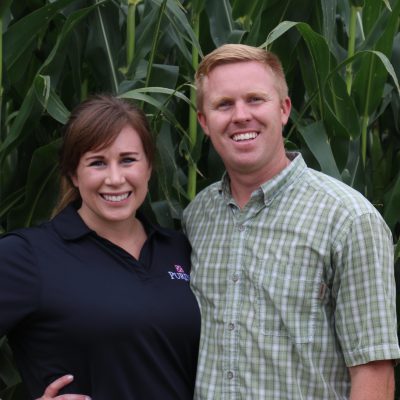 Lance and Krystal Atwater: Building a Good Life in Nebraska