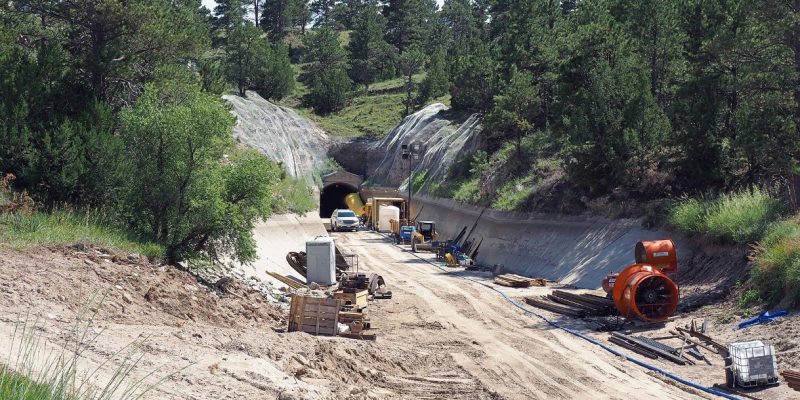 The collapse of the Goshen/Gering-Ft. Laramie canal in July resulted in the loss of irrigation water for 104,000 irrigated acres in Nebraska and Wyoming. A joint analysis by University of Nebraska-Lincoln and the University of Wyoming estimates the collapse could have an $89 million economic impact for the Nebraska and Wyoming economies. UNL extension economist, and Scotts Bluff County Farm Bureau member, Jessica Groskopf, contributed to the study.

The economic analysis assumed a total loss of the corn, dry edible beans, and sugar beet crops and a one-third loss of alfalfa production. The analysis did not account for crop insurance payments farmers might receive due to uncertainty whether crop insurance will cover the losses. The direct economic loss to producers from the collapse is estimated to be $34.5 million in Scotts Bluff County, NE, and $17.4 million in Goshen County, WY. In addition to the producer losses, the loss of production and sale of crops will have multiplier effects within the regional economy. The report says, “farmers purchases of goods and services, and the employees (and their households) of grain processor and other businesses linked to farming spend their paychecks throughout the economy . . .” Accounting for the multipliers and spillover effects results in the total impact to economic output in the 2-state region of $89 million. It was also estimated canal collapse could affect 561 jobs in the two states.

Last week officials said it could be another two weeks before water is available for irrigators along the canal. The study clearly demonstrates economic impacts of the canal collapse and reinforces the importance to irrigation in the Nebraska panhandle. For more information, go to: https://extension.unl.edu/statewide/panhandle/Canalbreak/Economic%20Impact%20GGFL-FINAL.pdf