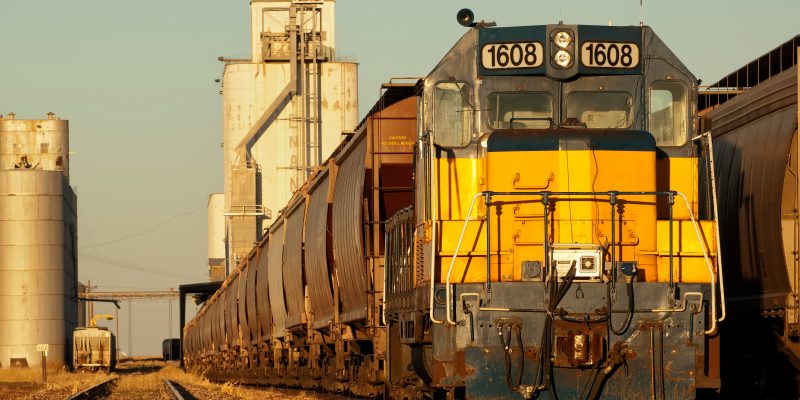 LINCOLN, NEB. – “Nebraska’s farmers and ranchers are breathing easier today following the announcement of a tentative agreement between our nation’s major rail companies and their unions. This news averts a rail strike which would have crippled our economy and further damaged our already fragile supply chains. The agreement also comes as we begin the harvest season; a critical time for Nebraska farmers and the companies who ultimately purchase the commodities we produce. Access to a high-quality rail system is vital to Nebraska agriculture in order to get necessary supplies in and to move agricultural commodities and food products out. We are glad a deal was struck to avoid a costly disruption to Nebraska’s economy.”