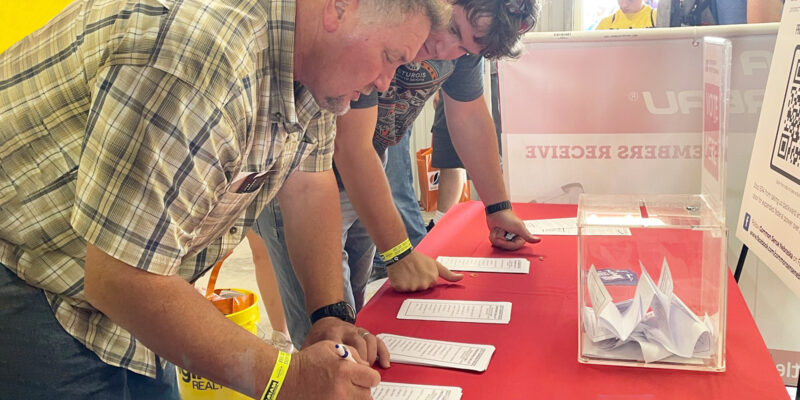 “Agriculture is the largest driver of our state’s economy, generating one out of every four Nebraska jobs. It’s imperative the person who holds that seat understands and appreciates the importance of agriculture to both rural and urban Nebraska,” said McHargue. “Even though the May primary election may seem like a long way off, Nebraskans will have an important decision to make in selecting our next governor. It’s never too early for Nebraskans to start thinking about what they want in the next leader of our state and to learn more and engage with those who’ll be seeking their vote.”

Approve
2
Not Sure
0
Disapprove
2
Previous

And the Numbers Are