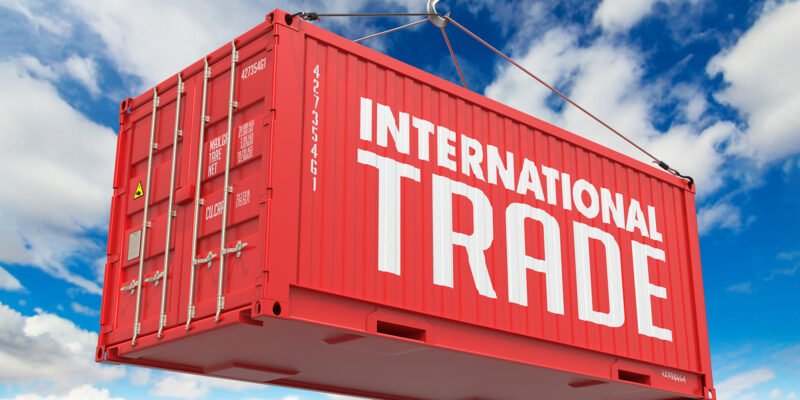 LINCOLN, NEB. – In a letter to President Joe Biden, the Nebraska Farm Bureau Board of Directors expressed concern over the lack of progress on a number of key trade policy areas including ongoing concerns with China, expanding other international marketing opportunities, and preserving the integrity of the World Trade Organization (WTO), while still pushing for needed reforms. The letter follows a letter sent back in April to then newly confirmed United States Trade Representative (USTR) Katherine Tai which asked her to focus on these trade policy areas as she assumed her new role at the nation’s chief trade official.

“In the five months that have passed since writing the letter to USTR Katherine Tai, and the eight months you’ve been in office, we have seen very little accomplished in the area of trade and trade policy. This lack of progress is unacceptable and undermines your pledge to ’restore U.S. global leadership’ that was included in your 2021 Trade Agenda,” wrote Mark McHargue, Nebraska Farm Bureau president.

Trade remains vitally important to the economic future of Nebraska’s farm and ranch families, typically accounting for 30 percent of Nebraska’s total agricultural receipts. According to the latest statistics from the United States Department of Agriculture’s Economic Research Service, Nebraska exported agricultural commodities are worth $6.3 billion.

“Every dollar in agricultural exports generates $1.28 in economic activities such as transportation, financing, warehousing, and production. The lack of leadership you have shown in this vital arena puts the economic welfare of farmers, ranchers, businesses, and the general public at risk,” McHargue said.

As the nation’s economy continues to battle through economic turbulence and substantial supply chain disruptions due to the COVID-19 pandemic, the need for a sound trading relationship with the rest of the world remains vital.

“Trade is not a political issue. It’s a foundational issue that serves as the basis for our modern economy. We stand ready to work with you and your administration to better our trading relationship with China, develop new trading relationships with other countries, and reform the WTO. We stand ready to assist you in any way we can to help move forward, however, we cannot wait. We cannot wait while our world is shaped by countries who don’t have the economic wellbeing of America’s farmers, ranchers, businesses, and citizens as their primary concern,” wrote McHargue.