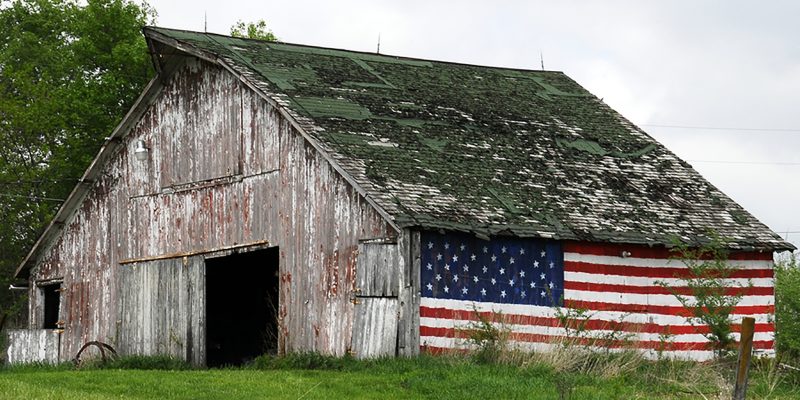 LINCOLN, NEB. – Nebraska Farm Bureau is hosting an Agriculture and Rural Issues Republican Gubernatorial Forum to start off its Annual Meeting and Convention at the Younes Conference Center in Kearney, Neb., Sunday Dec. 5. The forum is scheduled from 2:00 p.m. to 3:30 p.m. (CT) and will be open to the public. The republican gubernatorial candidates who have been invited to participate are Michael Connely, Charles W. Herbster, Sen. Brett Lindstrom, Jim Pillen, and Breland Ridenour. Other republican candidates who announce their intent to run before Nov. 15, will also be invited to participate in the forum.

“We are grateful for both the Nebraska Rural Radio Association and Nebraska Public Media’s interest in broadcasting this forum live statewide. While the Nebraska gubernatorial primary is scheduled for May 10, 2022, now is the time for farmers, ranchers, and all Nebraskans to understand the candidates’ positions on agriculture and rural issues. Nebraska Farm Bureau is working to keep the concerns facing farmers, ranchers, and rural Nebraskans as high-profile campaign issues,” said Mark McHargue, president of Nebraska Farm Bureau.

The forum will be facilitated by moderator Susan Littlefield, farm director at Rural Radio Network. There will also be a panel of statewide media representatives working independently to create and pose questions focused on agriculture and rural Nebraska concerns. These issues have been identified by Nebraska Farm Bureau members throughout the past year. The media members will not be identified until the day of the forum.

“Nebraska’s economic foundation and its largest industry is agriculture. Nearly one out of every four Nebraska jobs is generated by agriculture. The election of our next governor is one of the most important decisions Nebraska voters will make. It will impact the prosperity of our state over the next four to eight years,” said McHargue. The Nebraska Farm Bureau is a grassroots, state-wide organization dedicated to supporting farm and ranch families and working for the benefit of all Nebraskans through a wide variety of educational, service, and advocacy efforts. More than 55,000 families across Nebraska are Farm Bureau members, working together to achieve rural and urban prosperity as agriculture is a key fuel to Nebraska’s economy. For more information about Nebraska Farm Bureau and agriculture, visit www.nefb.org.